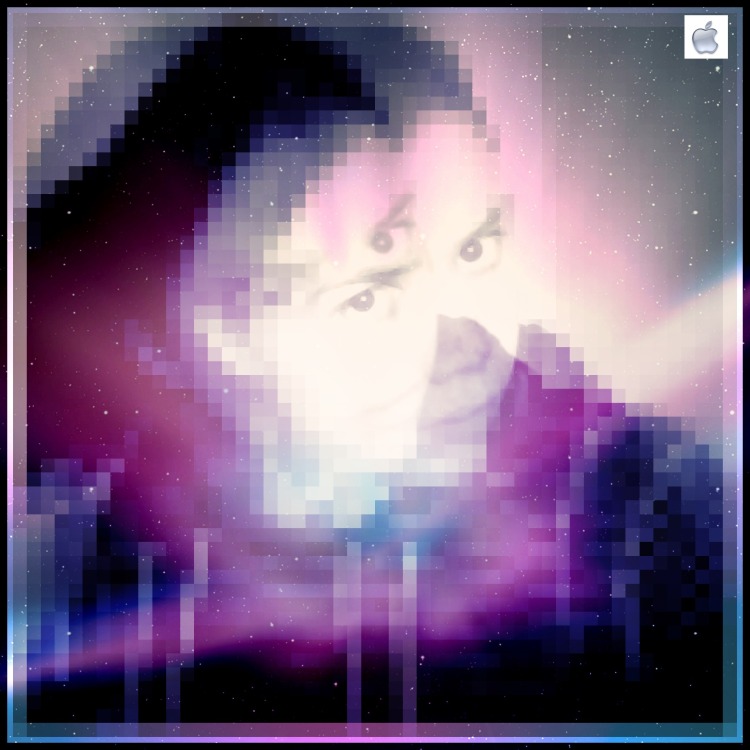 Your likeness doesn’t belong to you. I like to play around with my own image from time to time, between banging my head against the proverbial wall, in the hopes that I’ll get to know myself a little better. The #selfie is the new form of self-portraiture and its potential goes beyond glamour shots of celebrity ass. Eliminating the gate between public and private, we’re all just consuming each other from afar. We’re all just singing into hairbrushes in front of a vast mirror that doesn’t exist while the occasional audience looks back at us. I suppose this sort of thing is right up my alley as discovering my own identity has always been a challenge.

I’ve never really discussed race as much as I probably should have in my writings, but I feel this has something to do with some of the displacement I’ve felt in my life. I am of that “ambiguously mixed race” where people come up to me speaking in different languages, expecting a response back that I can’t give. If I straighten my hair or if it gets curly and my skin changes tone in the summer heat, I wreck all kinds of assumptions. Some people actually get really upset when they “can’t place (me).” Others enjoy sizing me up, for them it is an intellectual smorgasbord. With an “olive complexion” and wide eyes, I look like everything and nothing all at once. As a child, I walked around with my mother and people would question the authenticity of our relationship, (i.e. the paternal genes won on physicality). This used to really bother me but I’ve come to embrace belonging to the world, even if I haven’t seen that much of yet.

But we all know that the world is getting smaller everyday! Technology connects and distances and no one knows who the fuck they are anymore and so we dream of a pastoral landscape, where freedom will reign in the trees and not in the wires. With our bodies, our pixelated selves, this is perhaps an oversimplification because it’s 2015 and technology will only become more invasive before it somehow devours itself. The hunter-gatherer days are over, but it’s a dream nonetheless. 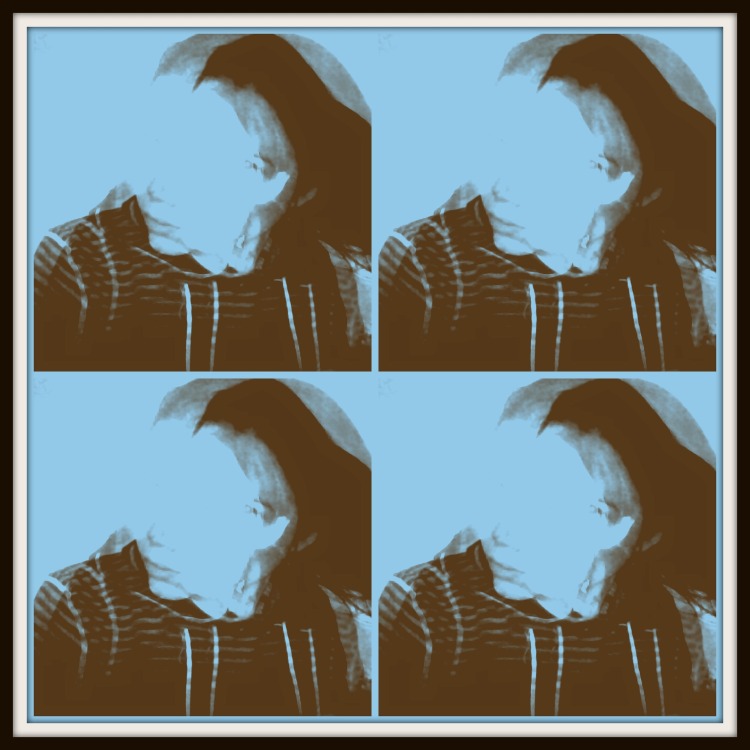 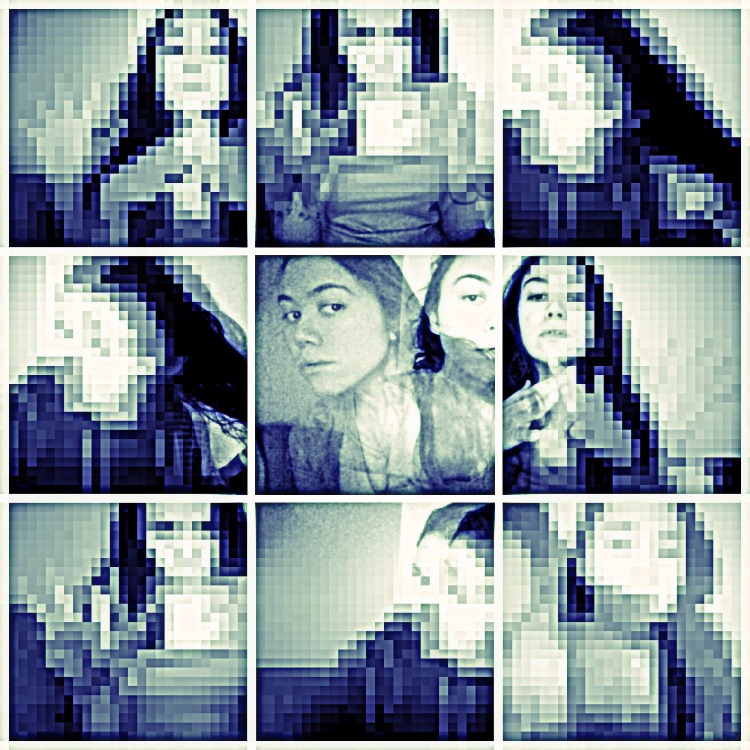